About Oncolytics Biotech Inc.
Oncolytics is a Calgary-based biotechnology company focused on the development of REOLYSIN®, its proprietary formulation of the human reovirus, as a potential cancer therapeutic. Oncolytics’ researchers have demonstrated that the reovirus is able to selectively kill cancer cells and, in vitro, kill human cancer cells that are derived from many types of cancer including breast, prostate, pancreatic and brain tumours, and have also demonstrated successful cancer treatment results in a number of animal models. Phase I clinical trial results have indicated that REOLYSIN® was well tolerated and that the reovirus demonstrated activity in tumours injected with REOLYSIN®. 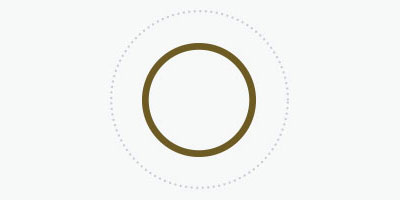 Voting results from the Annual General Meeting of Shareholders are available in the PR below, we're also excited to… https://t.co/3OtCS3smJw